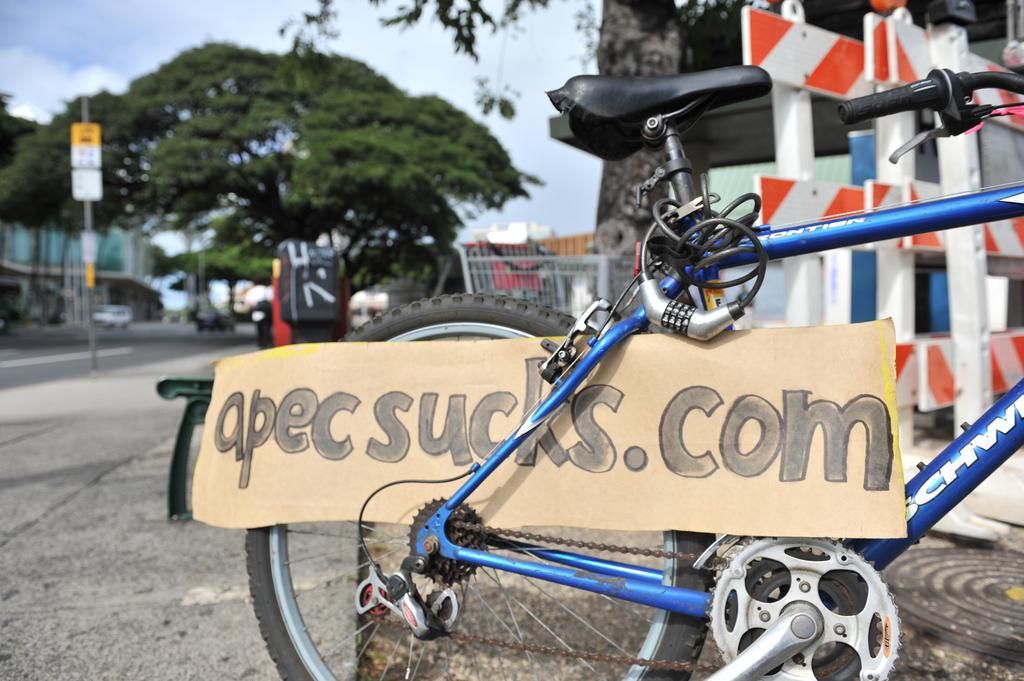 Hawaii is the only state where whites have always been in the minority. There is this idea that people in Hawaii are racist against white people, that they hate the federal government. So, with a huge diplomatic summit taking place in Honolulu, tensions were high the week that Christopher Deedy shot and killed Kollin Elderts. Blocks away from the McDonald’s where their fatal confrontation took place, tanks had taken over a local park and protesters were out on the streets. There was a reason Deedy and dozens of federal agents were in town. And there were a lot of people who wanted them out.

Offshore Podcast: Is Hawaii the most racist place in America? from Honolulu Civil Beat Inc on Vimeo.