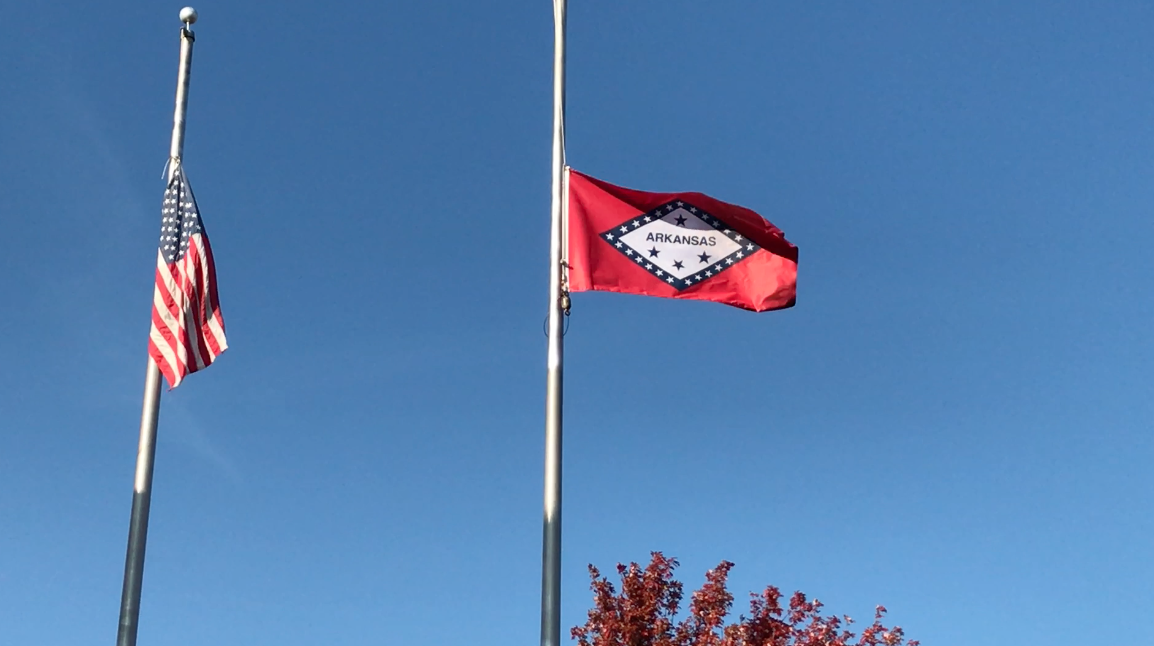 More migrants from the Marshall Islands now live in Springdale, Arkansas, than any other place in the world. It’s a surprising choice for them, moving en masse to a small Midwest town that is about as different from their island homeland as you can get.

London Lewis was born in the Marshall Islands, but he doesn’t have the time or money to make that trip any time soon. So if he’s going to have a chance of finding someone who knows his family, he has to start here.

In 1986, as part of a treaty between the U.S.and three Micronesian nations, Marshallese were given the right to travel to this country with little if any immigration restrictions. But nobody anticipated the wave of migration that would follow. Or that the treaty would contribute to an adoption explosion from the islands.

Now, the migration has taken root in this quiet corner of Arkansas — where local judges say as many as nine out of 10 adoptions are of Marshallese children.