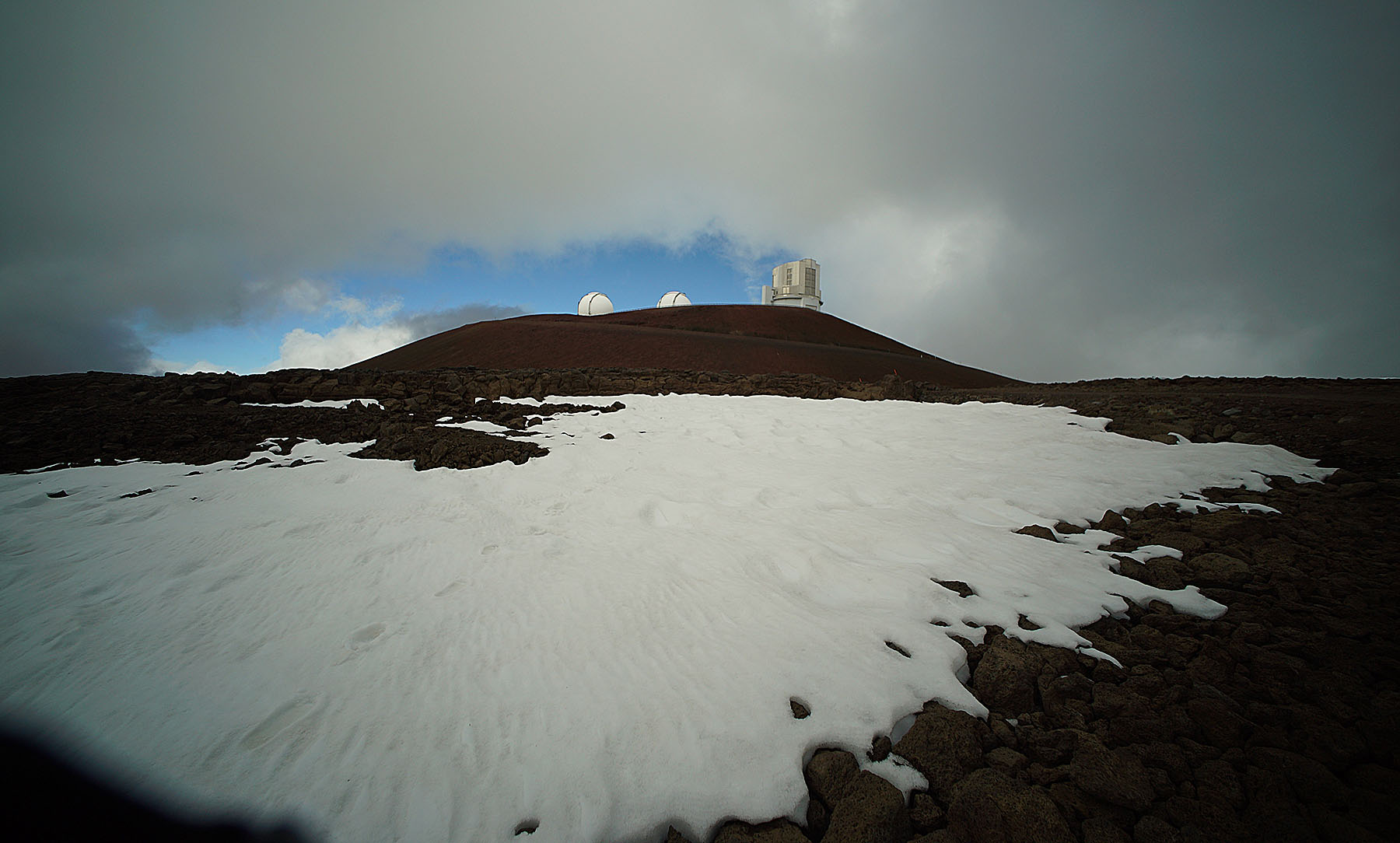 The battle for Mauna Kea — the first of several standoffs between construction crews and Native Hawaiians — took place in April of 2015, just a few dozen yards from where astronomers gathered in 1964 to celebrate the start of development on the mountain.

But before we introduce you to people on both sides of this fight, before we show you the battle lines that have been drawn and all that is at stake, we have to introduce you to Mauna Kea. A mountain that changes people in often unexpected ways.

Special thanks to Na Leo TV for audio of the Thirty Meter Telescope contested case hearings in this episode.