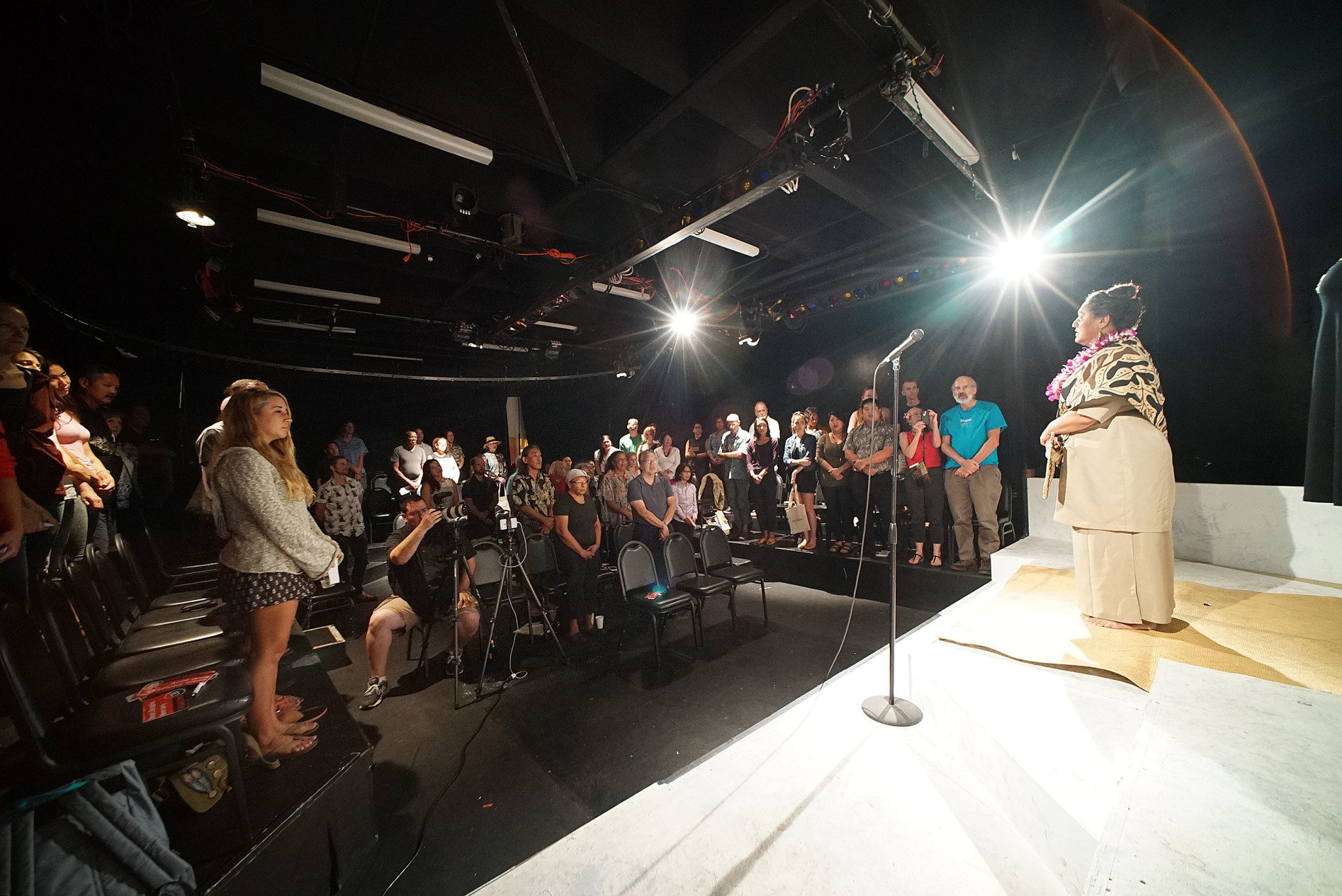 Hawaii’s been marketed on the mainland for generations now as something of a racial utopia. A diverse melting pot where people of all races get along. A shining example of America’s best ideals.

The truth, we’ve learned, is more complicated than that. But does Hawaii still have something to teach the mainland? Something that people of different races have learned after spending generations living together in a very small and isolated place?

As Season One of Offshore comes to a close, people from Hawaii share personal stories about race relations and their hopes for the future.