Episode 04: A Sinister Past 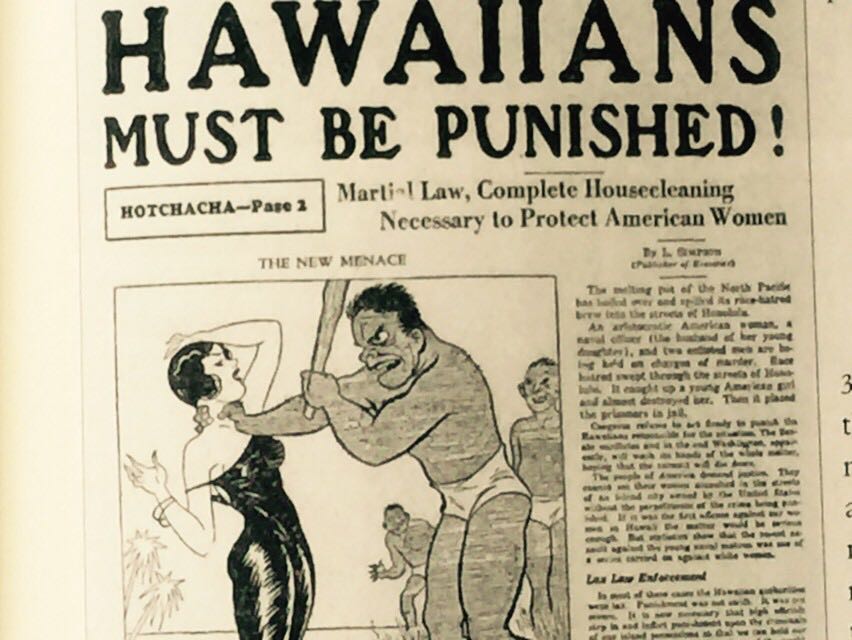 A reckless socialite with ties to America’s most powerful families. A young Native Hawaiian accused of a crime he didn’t commit. A ruling elite willing to protect whites at any cost. So begins the Massie Case, an 84-year-old murder case that says a lot about Hawaii society in the 1930s and today. And it’s one of the reasons that some Hawaiians were convinced — even before Special Agent Christopher Deedy’s trial began — that he would never be punished for Kollin Elderts’ death.

Offshore Podcast: A Sinister Past from Honolulu Civil Beat Inc on Vimeo.