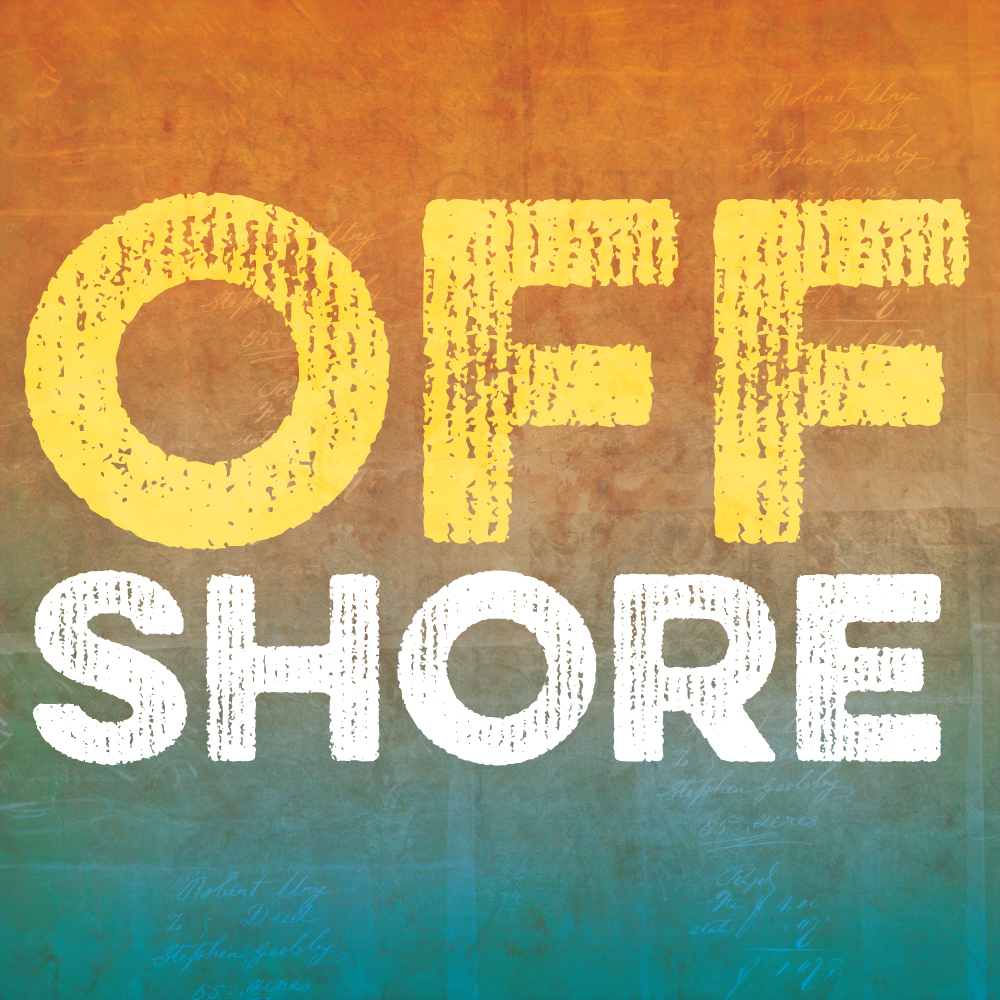 Susette Lewis was excited when she arrived in Honolulu in 1992. And like most new moms, nervous. Uncertain of what to expect. She didn’t know that picking up her adopted son would be an alarming experience.

Her son, London, says he had a happy childhood, growing up in a big house in a town just past the Everglades. But he’s spent a lot of time searching for a connection to a culture thousands of miles from where he was raised.

And while he did a lot of research in college on American military history in the Marshall Islands, he wants a sense of what’s missing from Western textbooks.